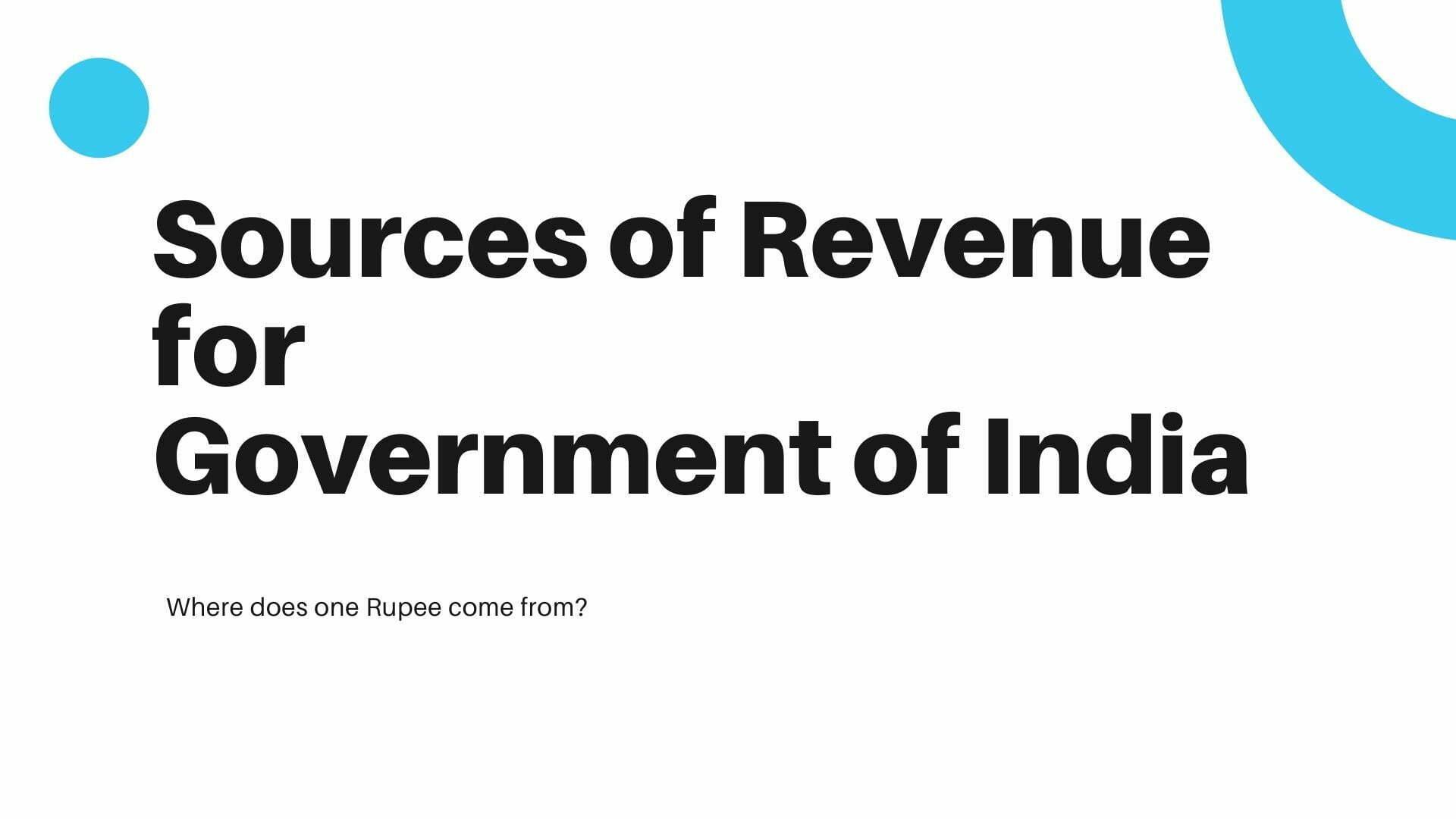 India is the second largest country when speaking about population. An interesting fact says that only 1 percent of Indian population pays direct taxes. So, how does the government cater to such a large population and develop a budget for future projects about development of economy and overall financial progress of the nation? Well, it’s quite known that the GOI doesn’t rely only on direct taxes, so here we are, discussing about the sources of revenue for government of India.

Borrowings and Other Liabilities (35%)

The money or loan which is taken by the government from within the country, from another country or from a national or international organization is known as borrowing.

The Goods and services tax (GST) is a tax on goods which are consumed by our nation or sold in the country.

Eg:- supplier of goods and services.

Income Tax is a tax which is paid to the government on the income of its citizens. Income tax includes money from salary earned, income from house property, profit from business, etc.

Corporate Tax is also known as Company tax, it is collected on the Net Annual Capital of a company. Some private or public companies, societies, clubs, etc. pay the tax. It comes under the Companies Act, 1956.

Union Excise Duties is charged on goods manufactured in India. it is a type of indirect tax. It comes under the Central Excise Tarif Act, 1985.

Customs is a tax which is collected on import and export of goods. It is also charged on Mobiles for 10% Service Welfare Cess over and above.

Non-tax Revenue is the tax which is collected by indirect sources. It includes interest receipts, the money which is given to different states as loan is paid, fines, penalties, etc.

Non-Debt Capital Receipts is the money which is made from the sale of old assets. It is received by the government.

I am first year finance student curious to know more about financial market. I love to read, write and learn new things. I love to make new experiences. With learning and experience the blogs we write tend to spread good insights among the readers. 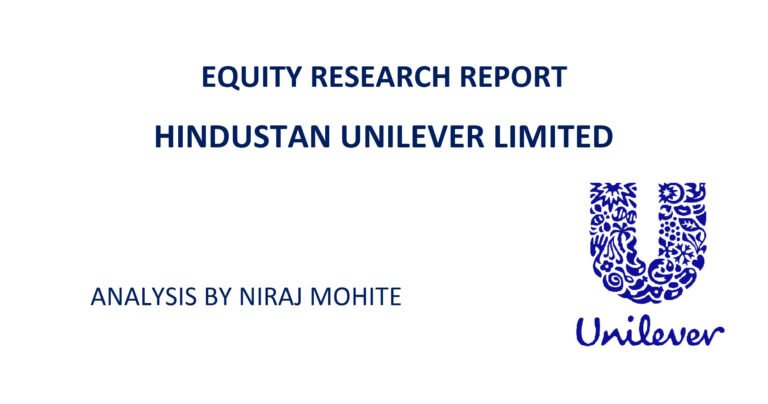 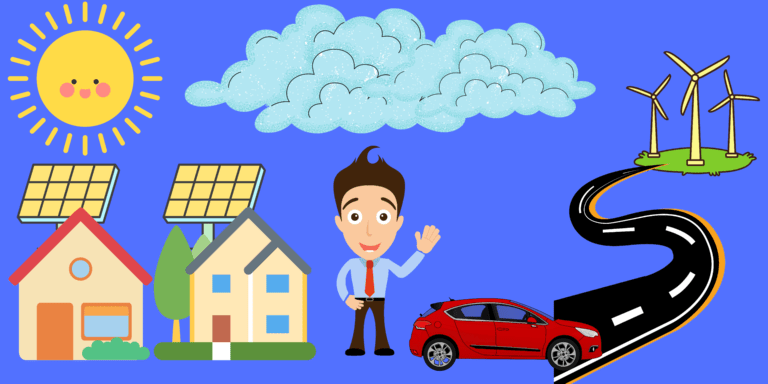 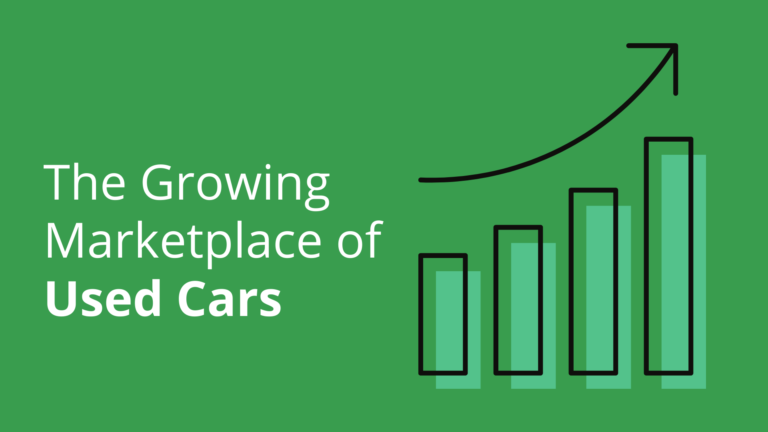 Customers are looking for solutions that can be delivered fast and at a cheap cost as a result of the worldwide semiconductor scarcity affecting the automotive supply chain. Secondhand car markets find a ready clientele in the post-lockdown age. To discover more about the expanding used cars market, read this article. 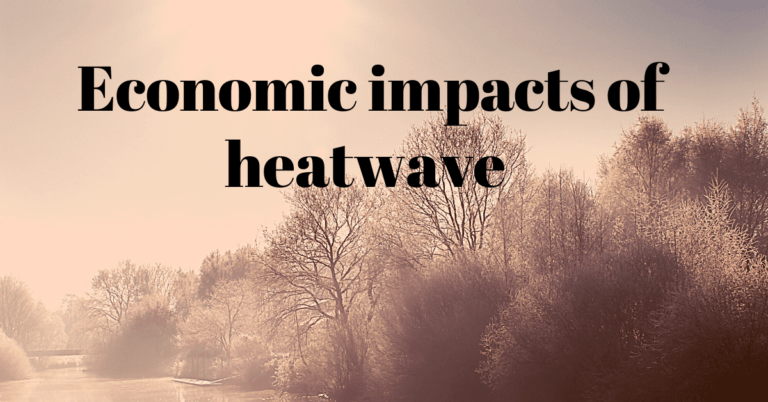