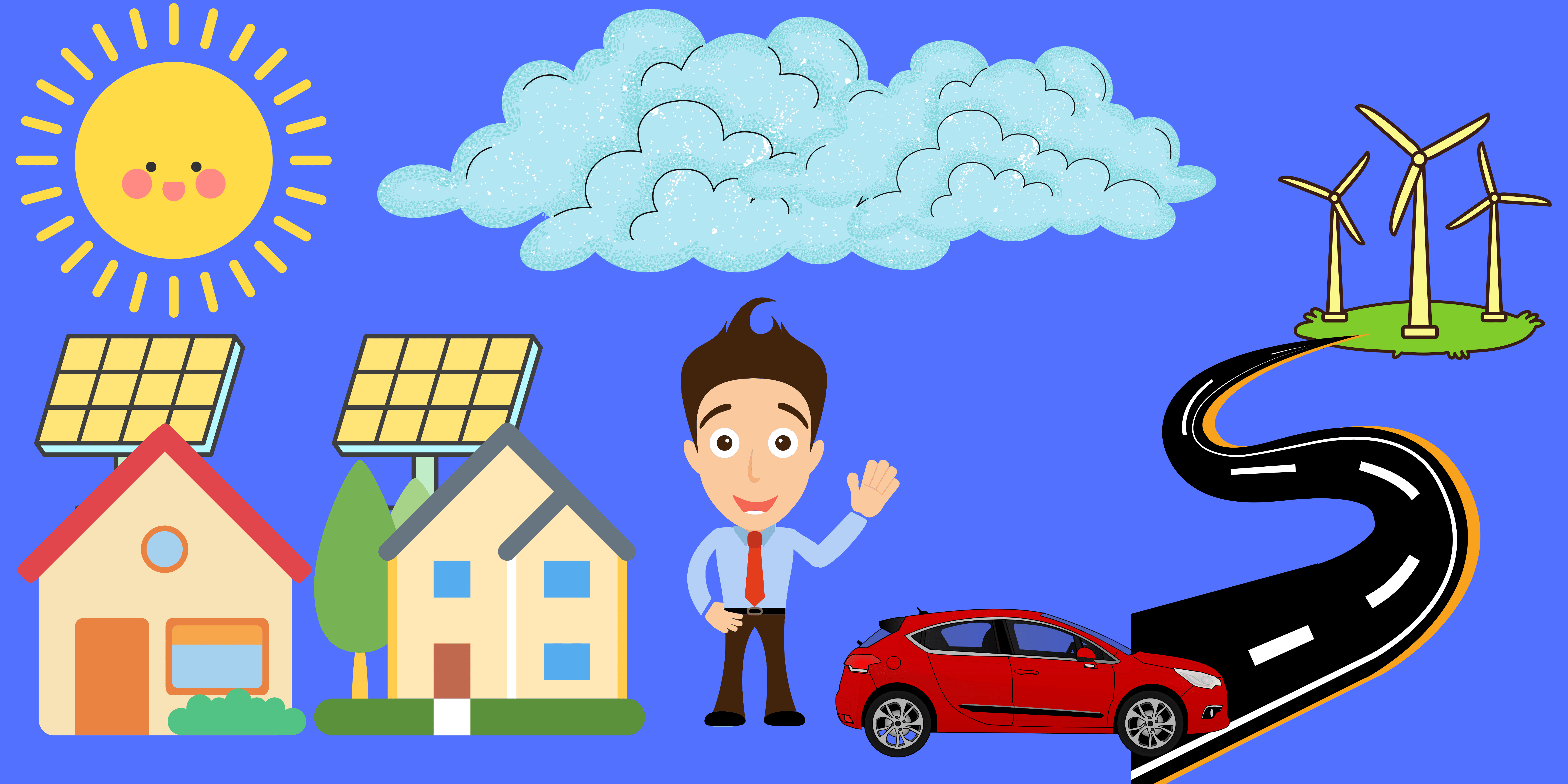 India ranks 3rd in terms of energy consumption after China and USA. The energy consumption has almost tripled between 1990-2020. As of 2020, Coal fulfils 53% of energy demand followed by Petroleum and other liquids which fulfil 26% and 20% is fulfilled by traditional biomass and waste. Natural Gas contributes around 6% and the remaining is contributed by renewable sources of Energy. The government plans to boost the natural gas share to 15% by 2030 following new rules and policies to encourage green energy. The gap between India’s oil demand and supply has also been widening, where the demand stands at 4.9 million barrels/day and the domestic supply is about less than 1 million barrels/day. The Covid-19 pandemic has further impacted the production and imports of oil products. Diesel is the most consumed product (39%) oil product in India, which is primarily used for commercial transportation. Petrol consumption accounts for 14% of India’s total oil consumption. India’s 97% of households now use LPG, higher than 2016 which was 56%. This is mainly due to the subsidies provided by the government which targets mainly to the lowest income group.

India now mainly focuses on its commitment made during the Paris Agreement of achieving 40% of total electricity generation from non fossil fuel sources by 2030. The Central Authority of India plans to achieve 57% of total electricity capacity from renewable sources by 2027. According to its strategic blueprint, the mission is to generate 275 GW from renewable energy, 72 GW from hydropower, 15 GW from nuclear power, and over 100 GW from “other zero emission” sources.

India is the first country to set up a dedicated ministry of Renewable Energy (Ministry of New & Renewable Energy) After India announced at the UN Climate Summit that the country would be doubling its renewable energy target from 175GW to 450GW by 2022, newer renewable projects were projected to grow massively. The target was to reduce emission intensity of India from 30% to 35% by 2030. Emission intensity is volume of emissions per unit of GDP. As of 2021, India has reduced its emission intensity by 21% (from 2005 levels). India had also planned to create a carbon sink that would extract 2.5 to 3 billion tonnes of carbon dioxide from the air. Anything that absorbs more carbon dioxide than it releases can be considered as a carbon sink.

Since, it is not possible for an overnight turnaround in the energy industry of moving from non-renewable source to renewable sources of energy, India has to be dependent on traditional coal and thermal plants. These power plants are not efficient for environmental benefits but are very cost-effective, which is why, the transitional phase of shifting might be slow. However, due to constant efforts and public-private partnerships, the share of renewable sources of energy has been increasing as it has to be made sure that economic activities are not being affected due to lack of energy consumption.

To encourage dependence on renewable energy, governments have enforced Renewable Purchase Obligation (RPO). This requires all electricity distribution licensees to purchase or create a minimum number of renewable energy sources to meet their needs. They can either do this by setting up their own renewable energy plants or outsourcing the requirements from other companies. If somehow, the companies are not able to meet the requirements for RPO, then they can opt to buy Renewable Energy Certificates (REC). Here, the company which produces renewable energy are issued RECs which can be traded with those companies who cannot comply with RPO. The goal is to penalize institutions that refuse to change their methods and force them to upgrade as soon as possible.

In 2020, the government decided to end coal mining monopoly and invited private sectors to bid for auctions. As seen for a boost in employment generation and reduction in import bills, it can be fairly said that Indian economy still depends majorly on fossil energy. The coal sector was nationalized in 1973, which many believe was a major drawback back then as India became the second-largest importer of coal despite having one of the largest coal reserves in the world.

As one may say that renewable energy is the key for a healthier future, it can’t be let go unnoticed that a lot of employment solely depends on production of fossil energy. Be it extensive labour or heavy industrial plants. Also, the costs of deploying equipments for capturing green energy have not been very cost-effective (excluding subsidies from government). For industrial purposes, there might be a swift transition in energy production and dependence, but for retail usage, it still needs time.

Due to robust demand and increasing investments in energy sector, government is also looking to diversify production from not only solar and wind energy, but also with Green Hydrogen. It is a process where energy is produced by electrolysis of water. The idea of Green Hydrogen is quite promising, which is why India may soon start implementing it.

From e-commerce companies to big industries, companies have been slowly transforming themselves to minimize the dependence on fuel energy and shift to electric options. From Ola launching electric scooters to Reliance building its green energy facility, India’s shift to green energy is picking up pace with the continued public-partnership ventures. With skilled labour and technological enhancements, India would surely turnaround its energy sector within the next two decades.

Thank You for reading!

WILL MRF be the first stock in Indian stock market history to touch Rs 1,00,000 per share milestone? Analysis 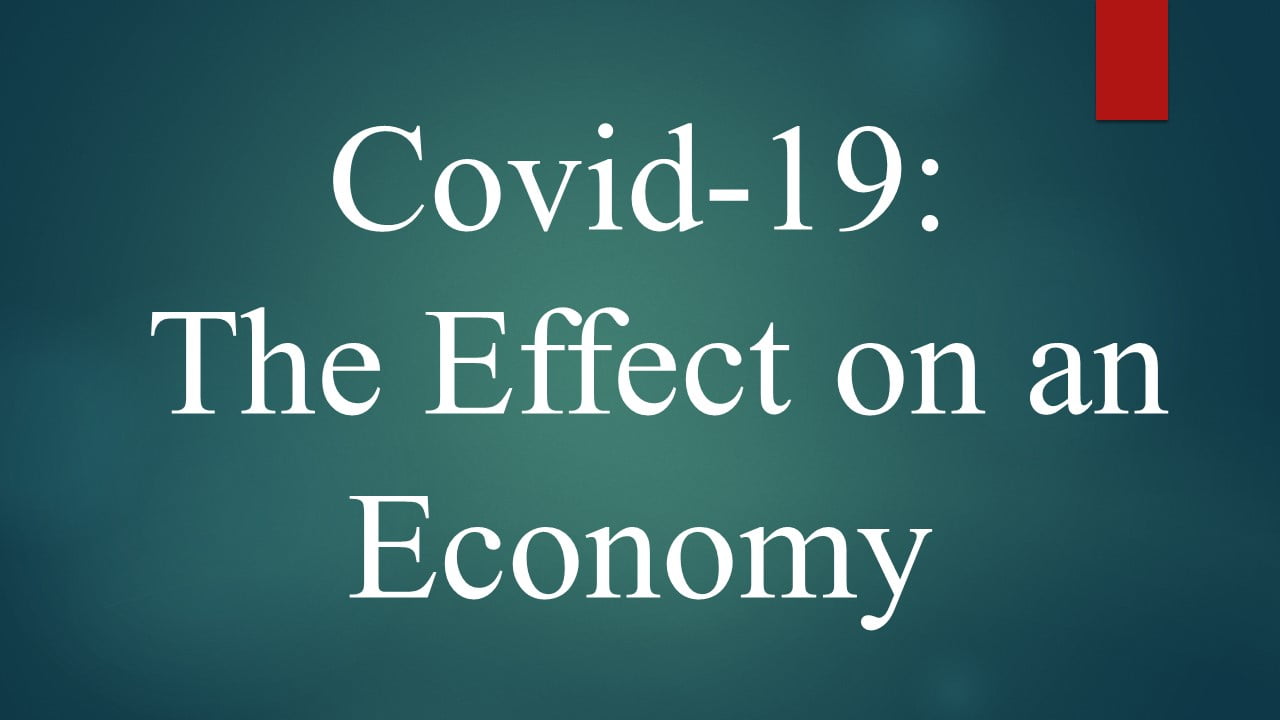 Covid-19: The Effect on an Economy Analysis 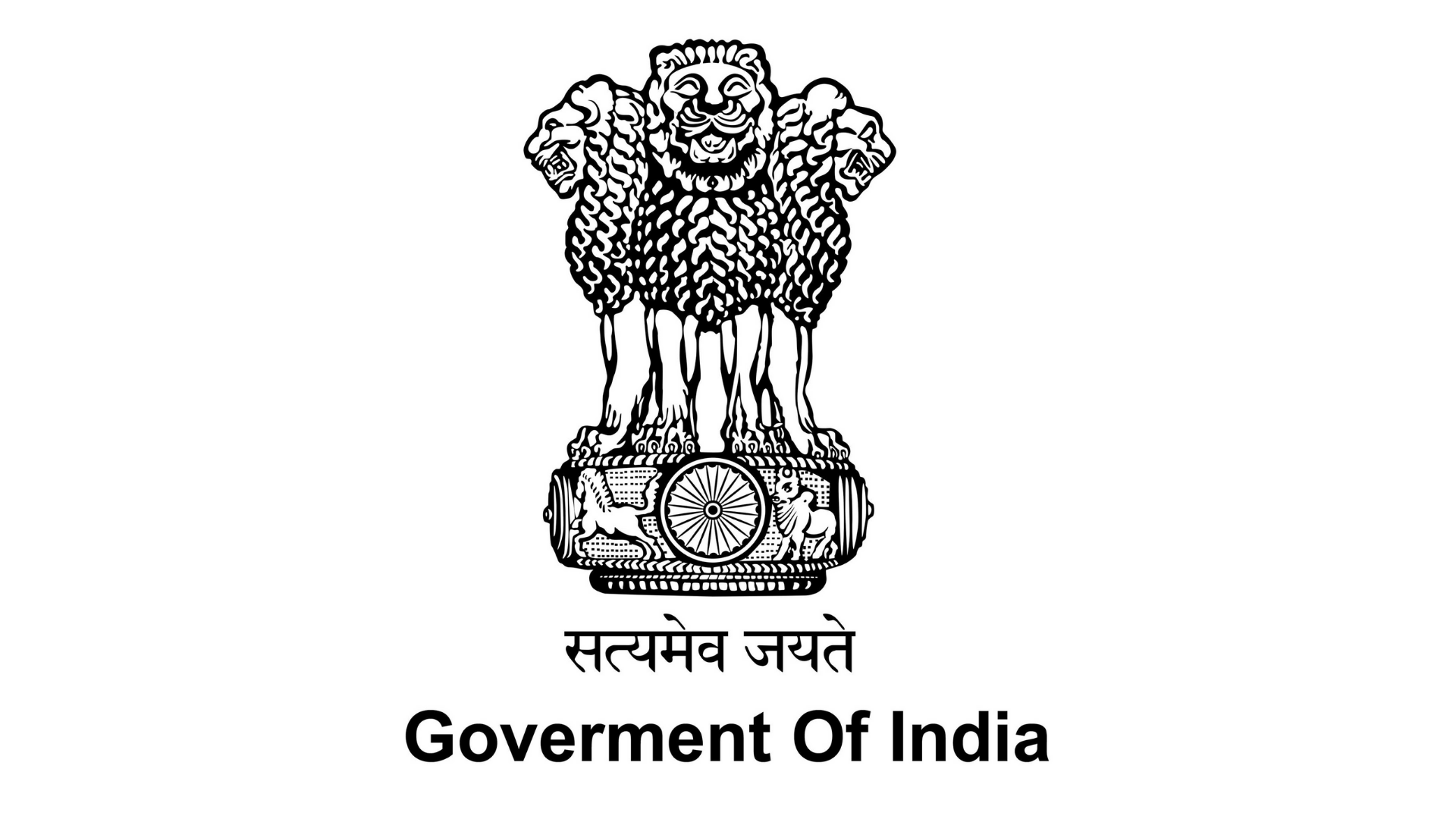 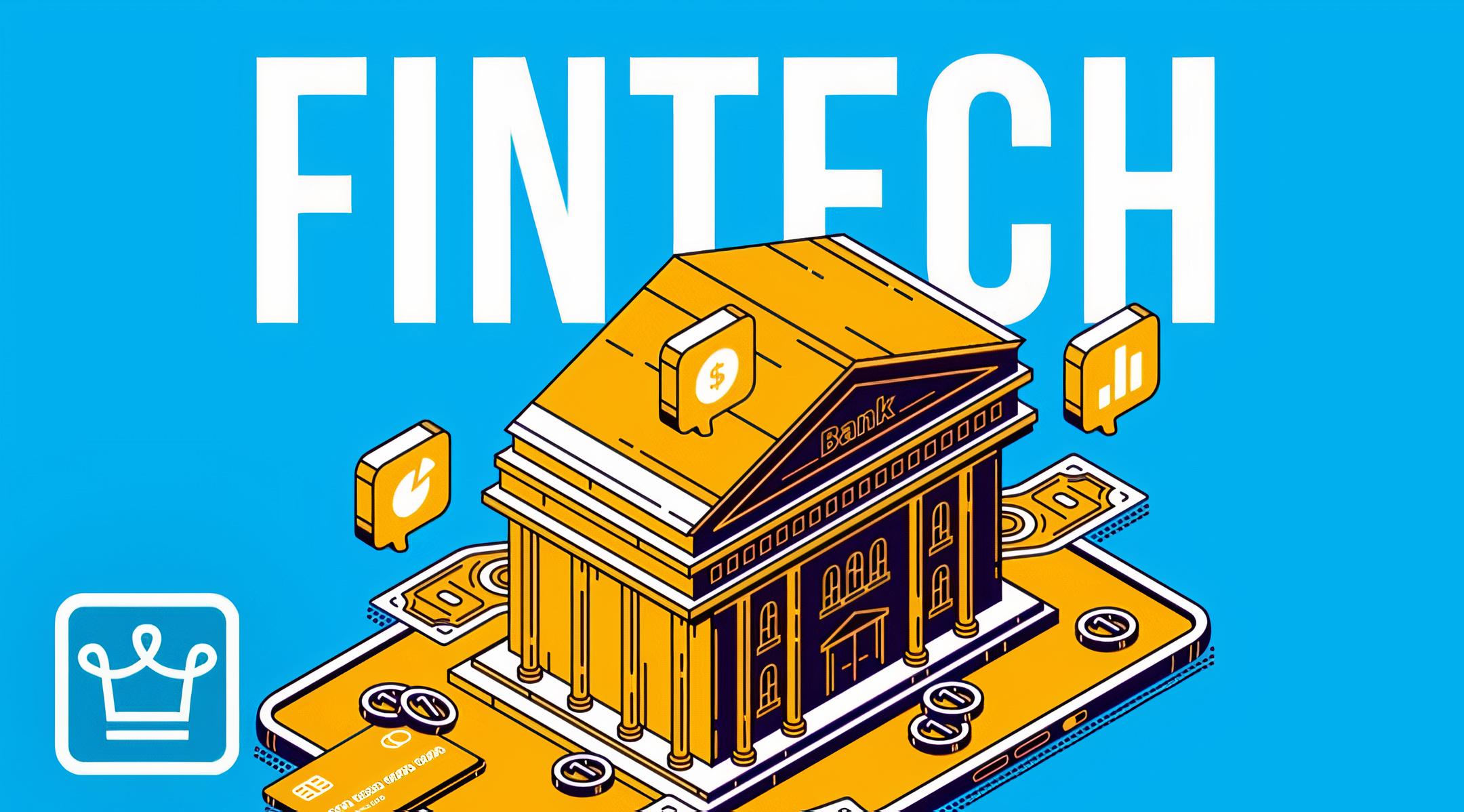 Comments (5) on “Is India Ready For Green Energy?”