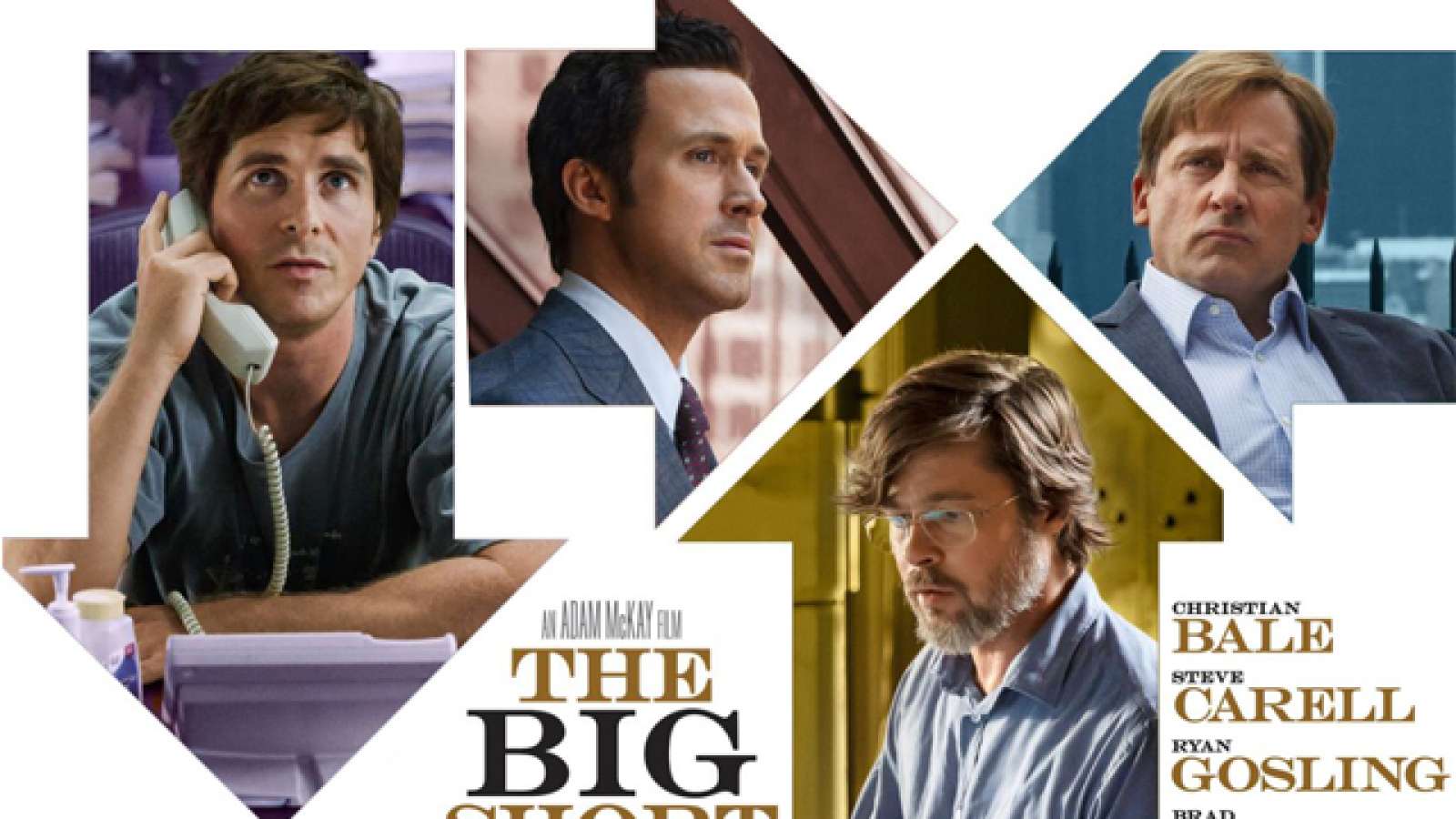 What happens when you bet against a rising market? You either win hard or lose big!
The Big Short is a movie based on the book: The Big Short: Inside the Doomsday Machine by Michael Lewis. The movie states how the rising housing market which was considered to be rock solid by many investors, turned into an economic disaster and collapsed the global financial markets. However, during this meltdown, there were a group of traders and fund managers who predicted the outcome of this global crisis and saw and opportunity to make huge profits. The movie narrates what led to this financial meltdown and explains the financial terms which can be understood by general public.

The beginning introduces us to Lewis Raineri, a bond trader at Salomon Brothers. Raineri introduced MBS (Mortgage Backed Securities) to the banking world. A MBS is a type of financial instrument that contains hundreds/thousands of home loans(mortgages) bundled together and sold to an investor. The banks which sold the MBS to investors, received billions of dollars in fees. Initially, the MBS were made up of AAA (highest safety, risk free and least likely to default) bonds. But soon, the banks ran out of AAA bonds to offer, so they started bundling AAA bonds with lower rated bonds such as BBB,BB & B (which were riskier and more likely to default). A person who has never defaulted on his payment and always makes on-time payment of EMI on house loan would be categorized as AAA whereas the person who never pays his installments on time or skips installments would be put into B category.
Dr. Michael Burry, who ran his own hedge fund at Scion Capital, identified that these MBS’ were filled with subprime bonds. A subprime mortgage is issued to borrowers with lowest credit ratings. They are most likely to default on their payments. Dr. Burry realized in 2005 that after 2 years, most of these MBS’ will fail and he decided to short (bet against) the housing market.
Since, there was no market for shorting MBS, Dr. Burry approached many banks that could create a Credit Default Swap (CDS) for him. A CDS is a contract that insures the underlying instrument for the buyer incase the underlying fails or defaults. Here the underlying collateral is MBS.
Dr. Burry wanted to short against the housing market. The banks were too confident that housing market was too solid and therefore, they made a CDS for him. If the value of MBS goes up, then Dr. Burry had to pay premiums to the bank. The total value of shorts that Dr. Burry had made was $1.3 billion.

Jarred Vennett from Deutsche Bank got to know about Dr. Burry’s shorts on housing market. He went to FrontPoint Partners, a hedge fund managed by Mark Baum and his team. Jarred explained Mark Baum how the MBS were made up of high-risk bonds and were likely to default. Jarred asked Mark to buy the CDS as Mark would get highly profitable when the housing market crashes. In return, as Jarred was working for Deutsche Bank, he would be getting commission for selling the CDS to Mark from the bank.
When the risker bonds (B, BB & BBB) which didn’t sell, the banks started to pile up these bonds and made CDO (Cash Debt Obligations). These CDO’s were highly risky asset class. But since these CDOs contained bonds in thousands of quantities, they were considered less risky by the rating agencies and gave it a high AAA rating (which was inappropriate). When Mark and one of his team members visited the rating agencies, they simply accepted that they had to give them AAA ratings otherwise, the banks would approach some other rating agencies. Mark realized that all the CDOs were totally worthless.

Charlie Geller and Jaime Shipley, who ran Brownfield Fund, also got to know about Jarred’s idea on Housing Market Bubble and with the help of a former trader Ben Rickert, they shorted the MBS. Charlie and Jamie realized that since the Credit Rating agencies had falsely rated the CDO, they went on to short A rated bonds as they believed that these A rated bonds were simply BB or BBB bonds that would end up in default.

When the housing market began to crash, the prices of the CDS were not going up. This was because the banks were not increasing the price of CDS as they were already holding up CDOs and MBS. Charlie and Jamie tried reporting this to the press but they weren’t entertained by anyone. Once the bank had offloaded all their long positions, they started valuing the CDS fairly.

After selling their short positions, Dr. Michael Burry made 489% profit on their investment and Brownfield Fund made $80 million dollars in profit.

The Big Short movie set us in an engaging theme where the facts are pretty straight and on point. There was fraudulent and criminal activity involved by the Banks and Credit Agencies. These banks were bailed out by the U.S Government with taxpayer’s money. What Dr. Burry had predicted 2 years back, could have been done by any govt. official if strict regulations were placed. An economic crash would have been avoided that impacted millions of lives across the globe.

A lesson to the investors is that they should avoid making financial investments based on ratings given by agencies. Proper research must be done before investing in any financial instruments. An ethical and responsible govt. regulatory body must ensure that the rights and interests of investors are protected.

The Big Short Movie written by McKay and Charles Randolph

I, Ayush Bangera, the author of this film review, take full responsibility for the content and originality of this article. 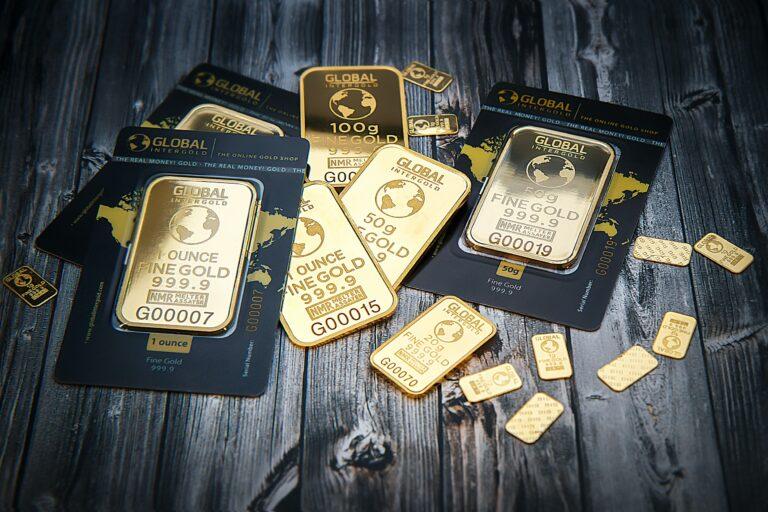 The precious yellow metal, Gold, has been one of the favourites for Indian Families. Traditionally, Indians love to accumulate gold as it symbolizes cultural values and prosperity. It also establishes itself as a safe haven during economic instability. Gold has never been seen as a proper investment because once physical gold is bought, it’s not… 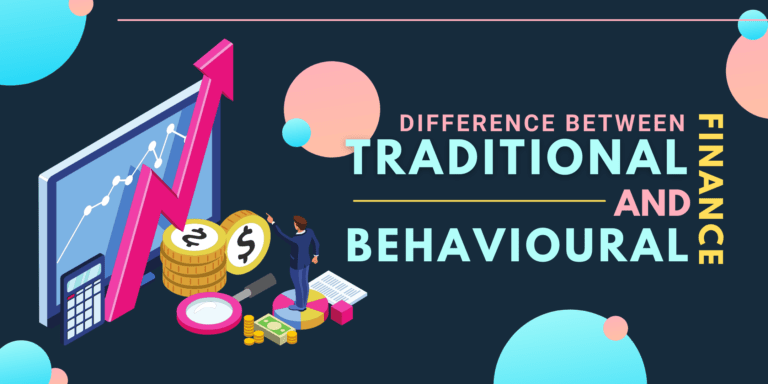 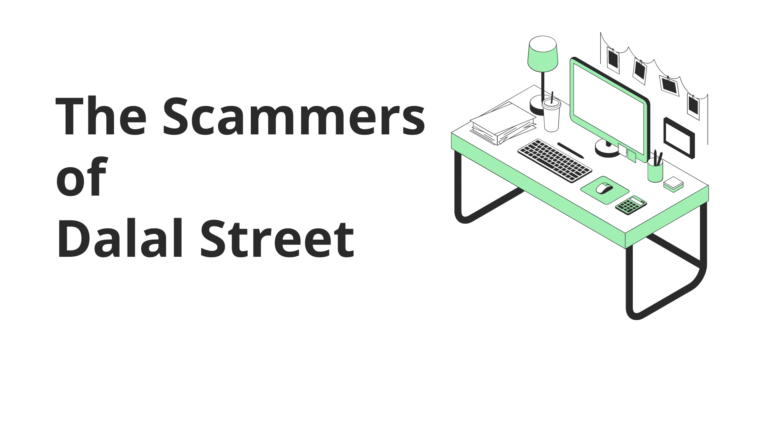 How often have you come across tons of screenshots stating heavy profits picked out from trading in stocks? These images have flooded the internet during the post pandemic period where everyone wanted to try their luck in markets during the lockdown phase. If you haven’t seen such profit screenshots, either you are not active on social media or you might have been lucky to stay away from nuisance, literally! 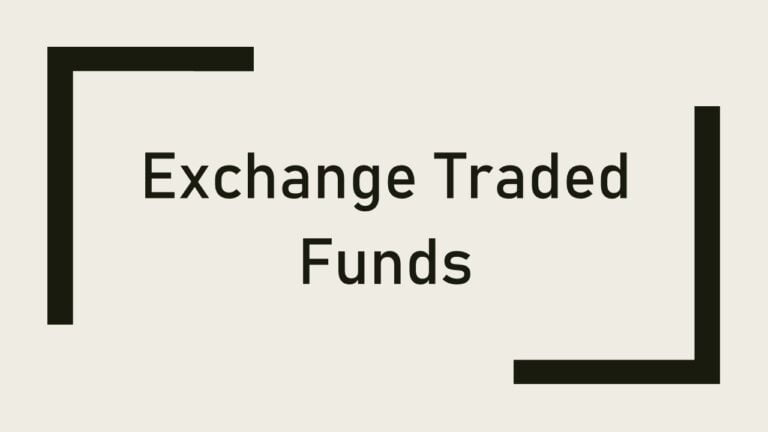 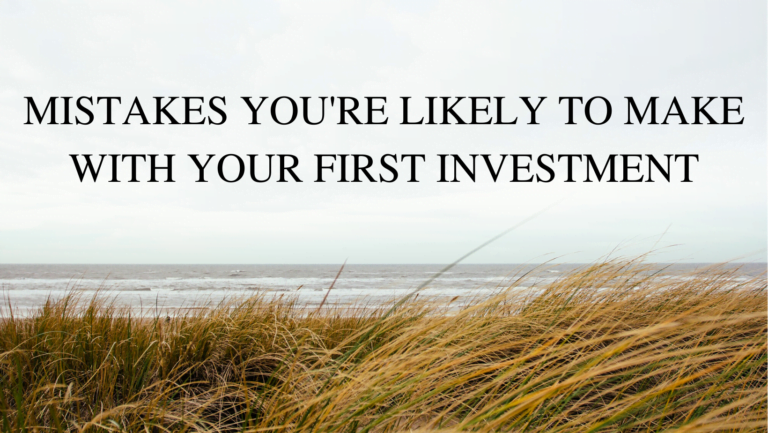 Investing can be simplified, but it’s not that easy as it seems to be nowadays. The process of buying shares online is easy, but to research and finalize on what basis your investment should be done is tedious. If you are someone who wishes to invest for the first time in financial markets, below are… 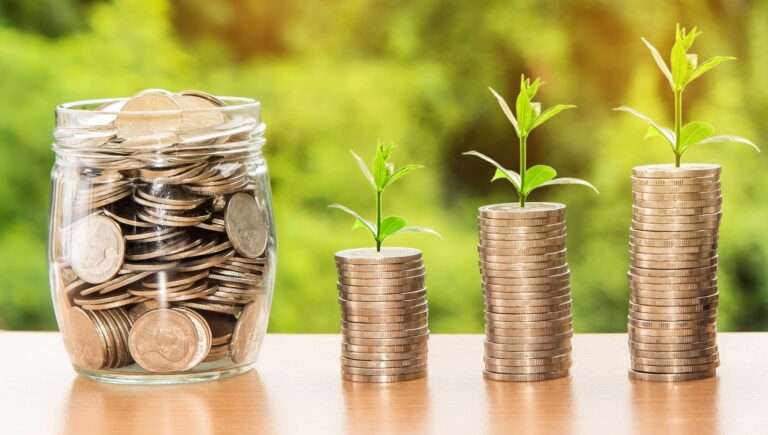 As more people are gaining exposure about investing into capital markets, more attention is being paid on how to start their first investment. Most of them include millennials. Youngsters who have their savings and want to invest it. Some want to be aggressive investors while others want to be conservative. Risk factor differs for every…