India’s vision for a cashless economy had a boost after demonetization and people started to realize more about digital payment systems. 4 years later, it got another booster shot from Covid-19 pandemic. India has witnessed a massive surge in UPI transactions when compared to YoY basis. But still many people do not have a clear picture on how UPI works.

UPI stands for Unified Payments Interface. UPI is a real-time payment system that immediately transfers funds between two bank accounts through a mobile platform. UPI was developed by National Payments Corporation of India and is controlled by RBI and Indian Bank Association.

How does it work?

When you sign up for UPI service, a Virtual Payment Address (VPA) is created. This VPA is unique for every customer. The VPA is then linked to the customer’s mobile number. VPA then becomes the user financial address where they dont have to remember bank account details such as IFSC code, account number or net banking user ID. VPA has all this information.

Features of UPI are:

You can use UPI on these apps that are available on Android and Apple stores:

BHIM
Bharat Interface for Money (BHIM) is the official app developed by NPCI for UPI.

Partner Bank Apps
These apps are Bank’s official apps available on app store. Banks such as HDFC Bank, Kotak Mahindra Bank, State Bank of India and ICICI Bank have their official apps where UPI can be used.

Third Party Apps
Third Party apps such as Paytm, Google Pay, PhonePe or Amazon Pay have an agreement with partner banks. These apps use their platform but UPI transaction are processed by partner banks.

The difference between UPI and Wallets?

When you download 3rd Party apps such as Paytm or PhonePe, people often tend to confused after getting into wallet feature. A wallet is offered by the app. It’s as simple as a prepaid wallet. The difference here is, you can use this wallet funds to make transfer to other customers who use that app only. For eg. if you are using Paytm wallet, you can use Paytm wallet fund to send money to another user who uses Paytm wallet only or to make payments at a store that accepts Paytm wallet funds. Fund stays in your Paytm wallet that can be transferred to your bank account.

UPI is as secure as any other online mode of online transaction. Just like OTP, UPI uses MPIN that is required while making payment. Also, the UPI app has its own security passcode that needs to be entered while opening the app. Hence, a two step verification is made before making any payment through UPI.

How to use UPI?

The usage of UPI payments have been growing drastically. Even small Kiranas stores and street vendors have started to use UPI to accept payments from its customers. Amount is straight away credited to bank account and there is no need to count cash and changes. It increases efficiency for the shop owner. With growing popularity and simple usage, UPI will be soon accepted as primary mode of payment replacing card payments.

Thank You for reading! 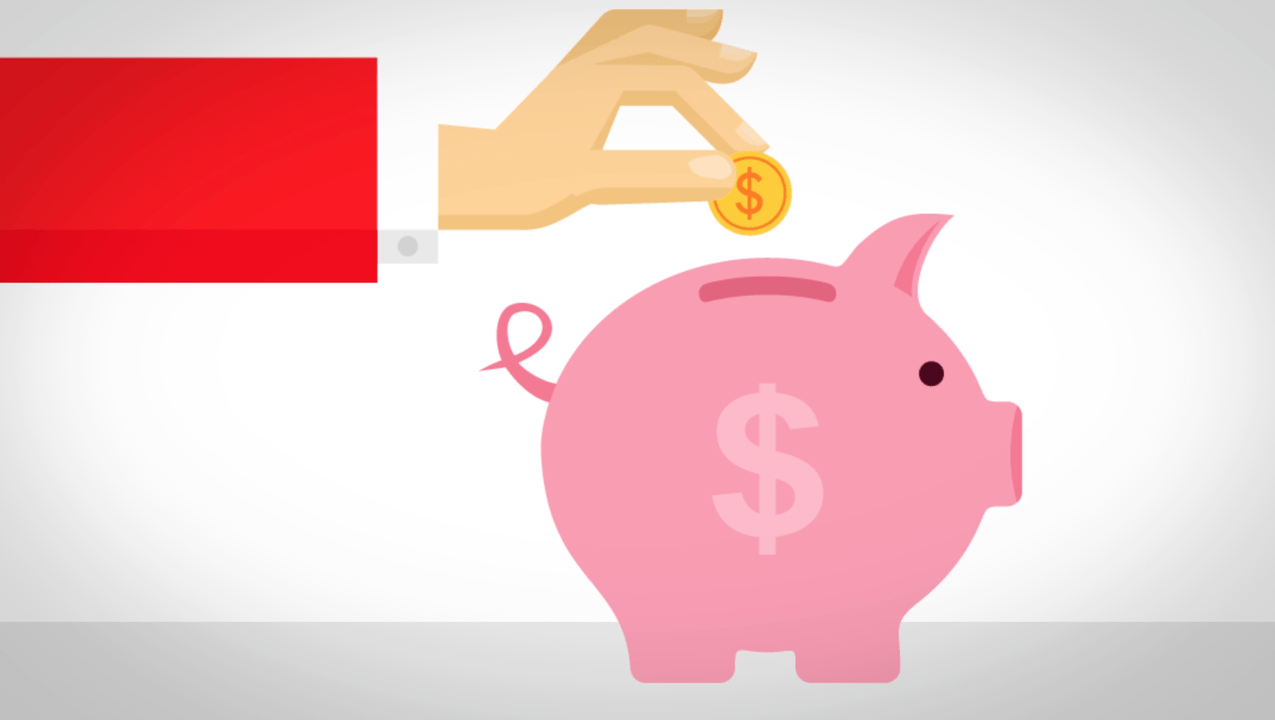 How to inculcate the habit of Saving? Beginner's Guide 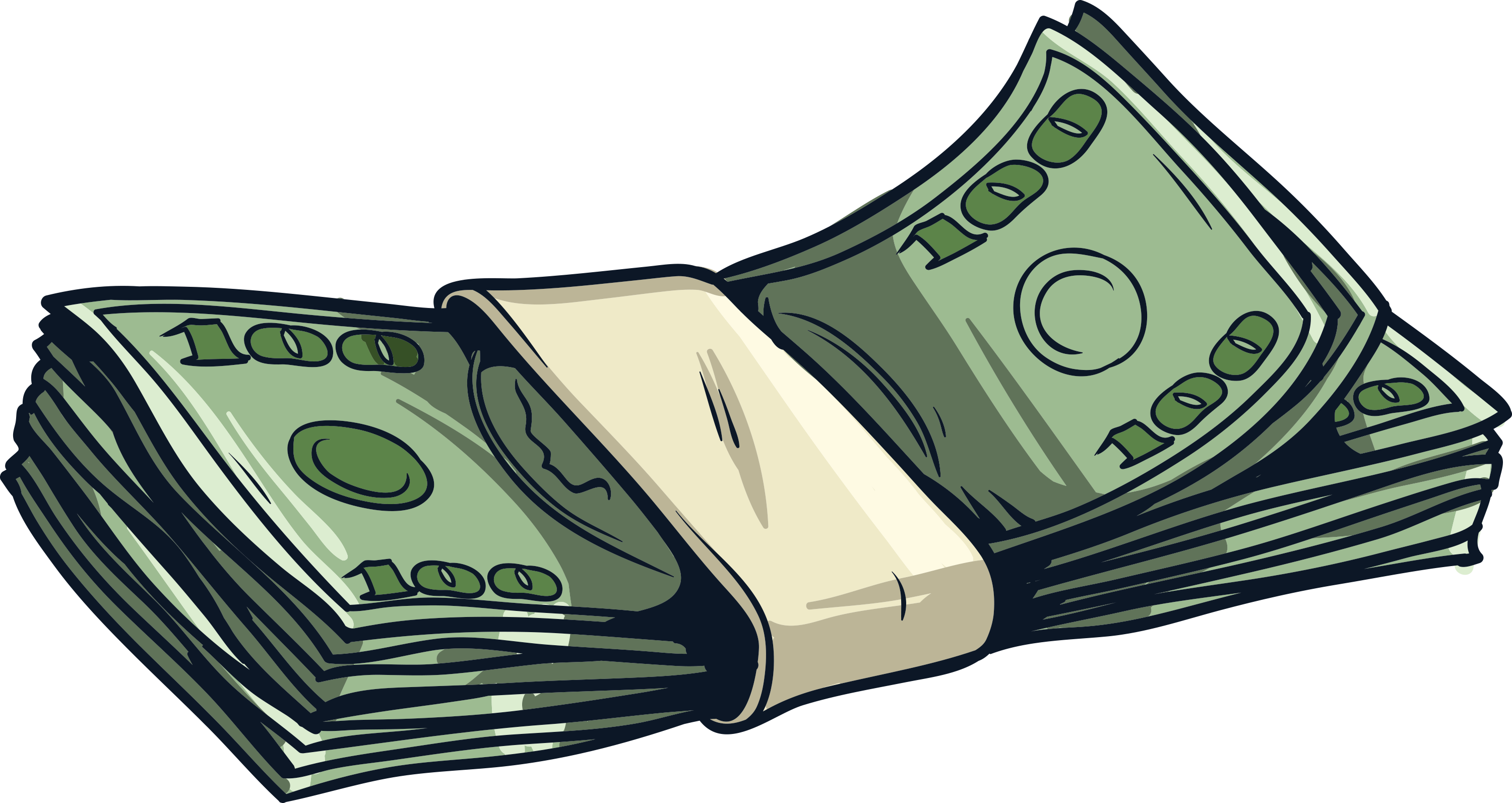 How do Stocks give you returns? Beginner's Guide 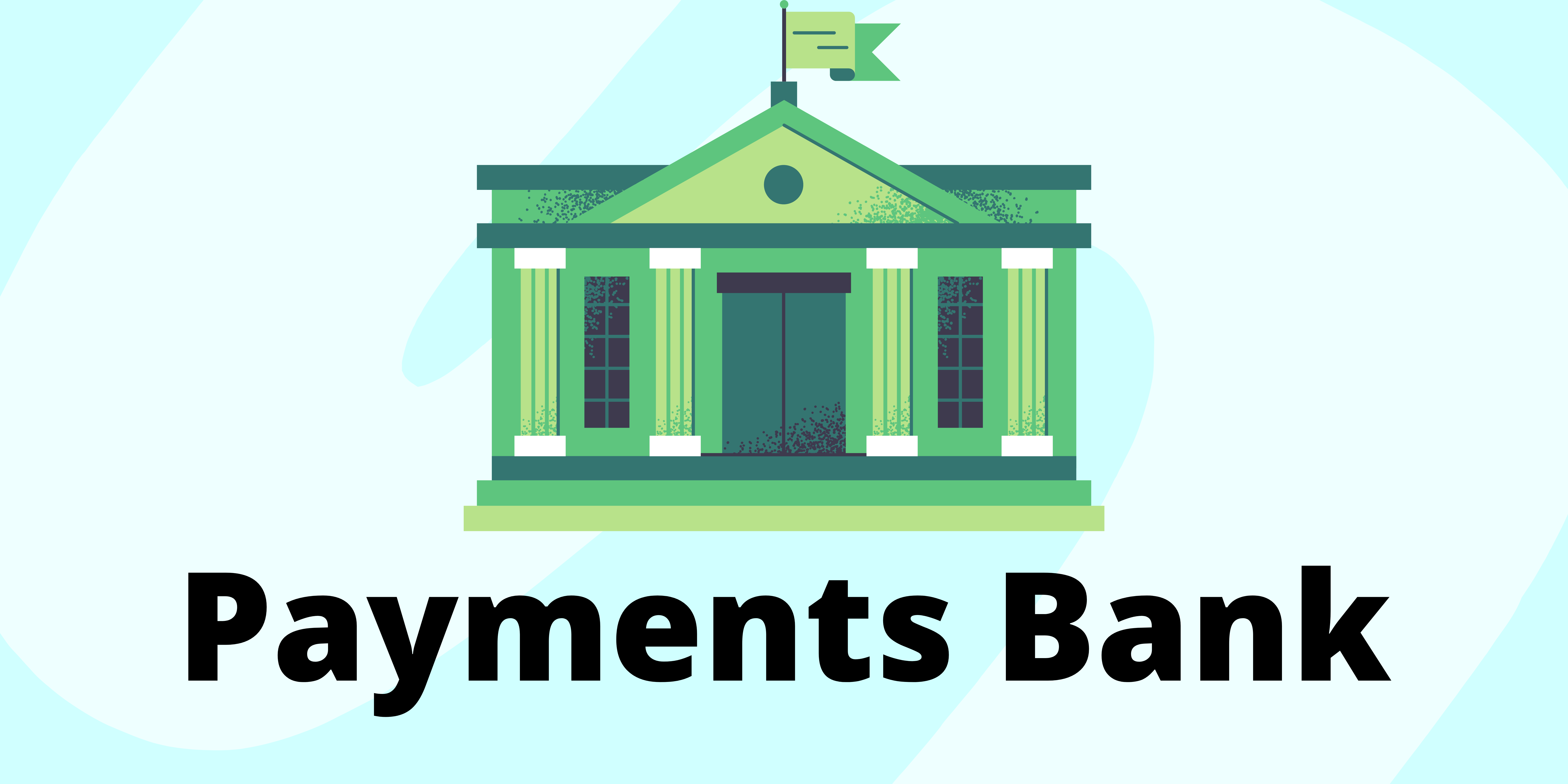 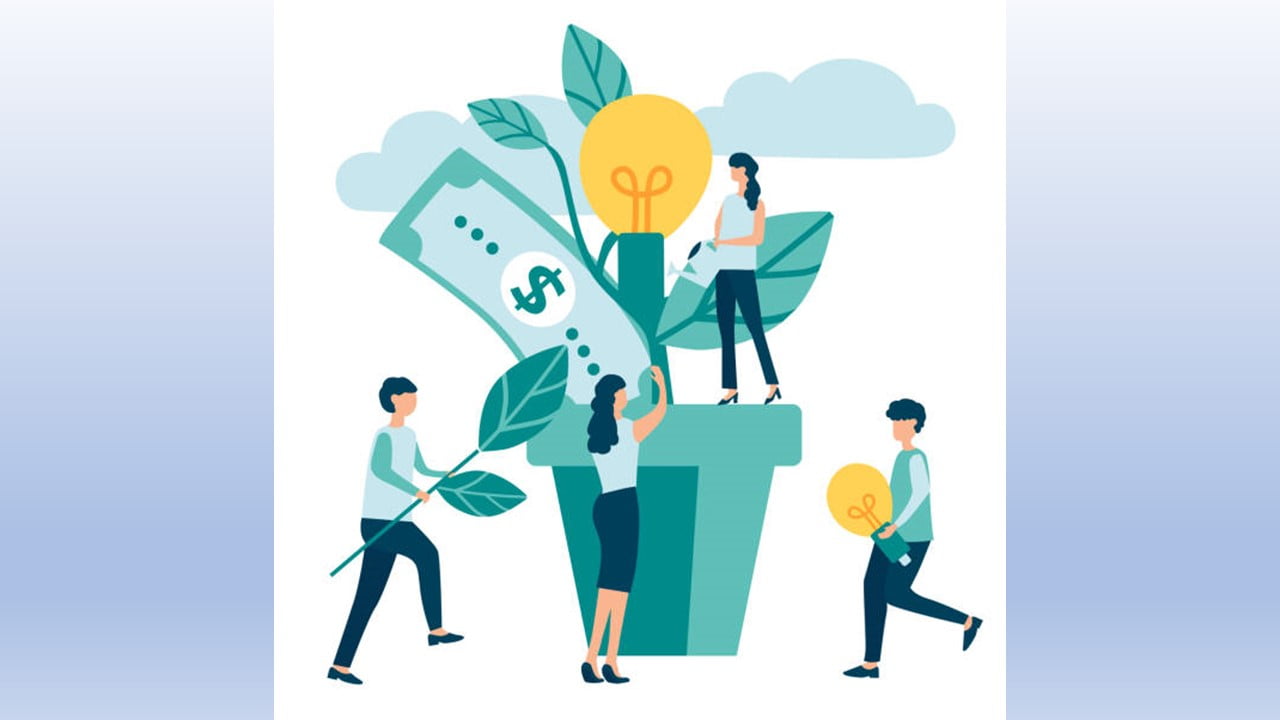 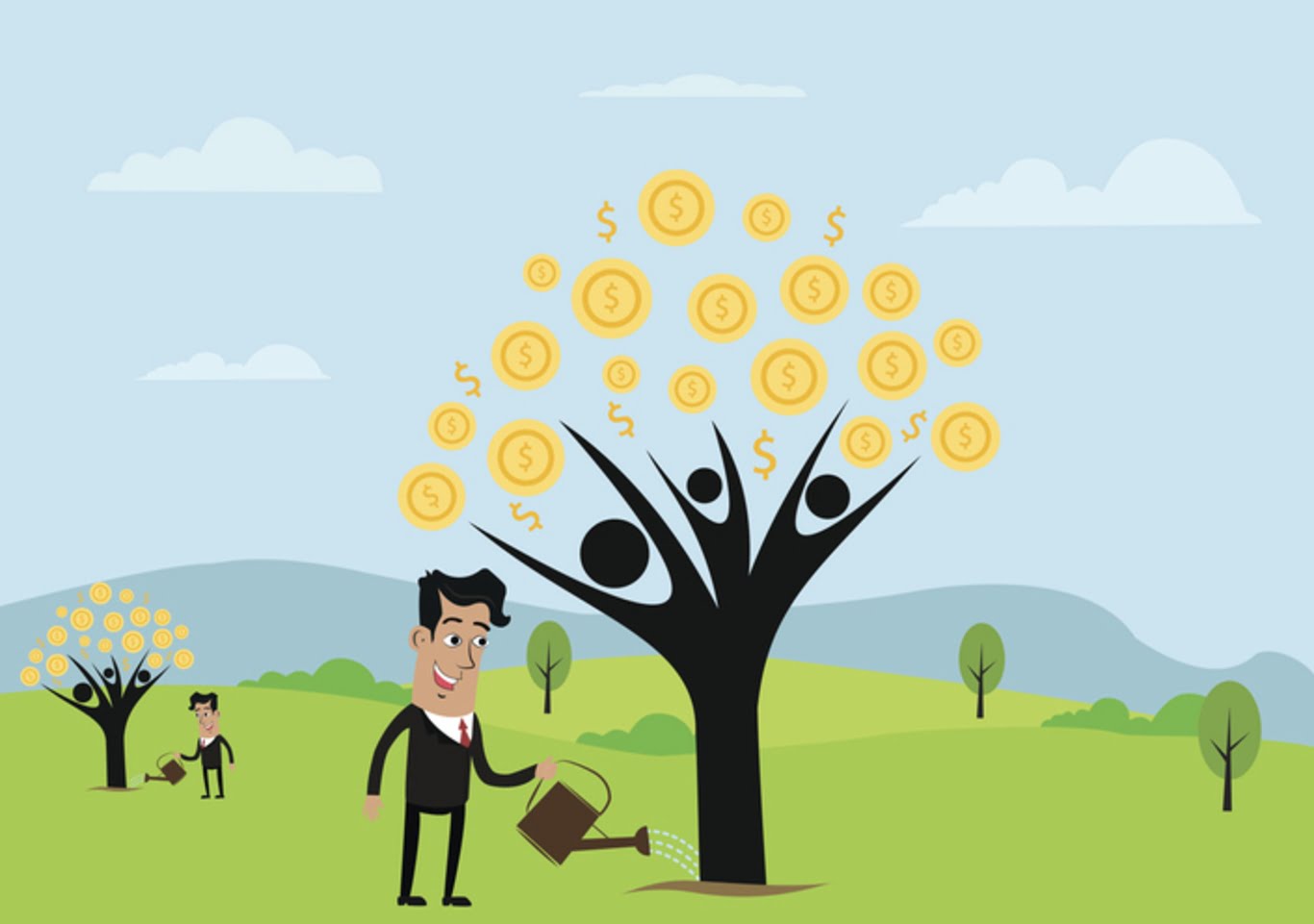